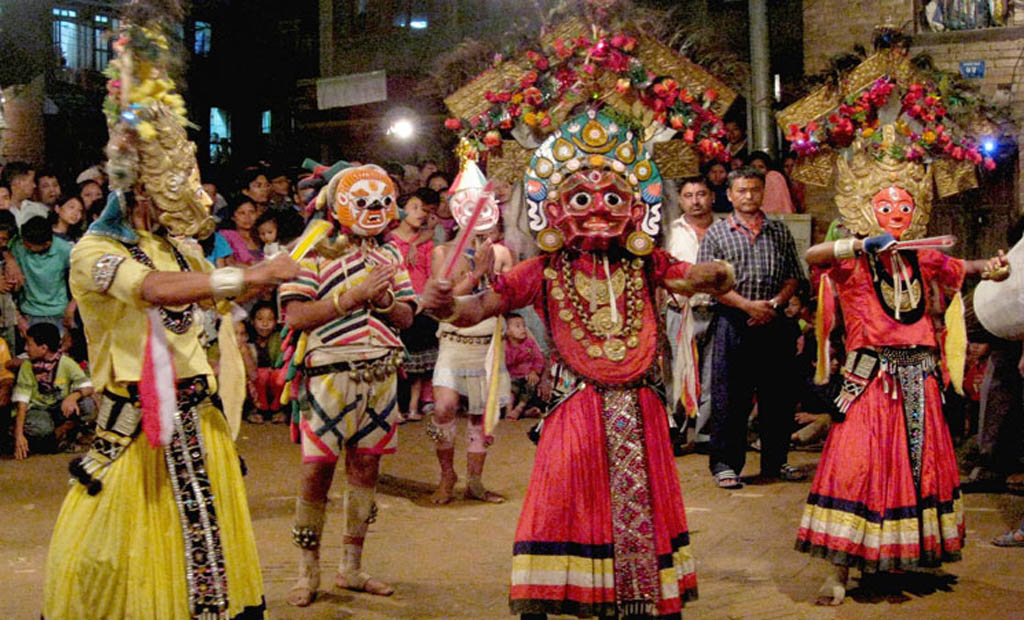 This is a short trip that lets you explore ancient temples and religious shrines of the three medieval kingdoms, namely Kathmandu, Bhaktapur and Patan. This trip takes you into a kind of mystical history where the past still remains alive in the present, tradition tirelessly repeats itself into a culture that remains seeped into an ancient history created by the kings of past generations and religious doctrines are strictly adhered till this very day.The Kathmandu capital city of Nepal, we will take you for a visit to the world heritage site holiest Hindu shrine “Pashupatinath”. Pashupatinath temple is dedicated to Lord Shiva, one of the trinity and the guardian (patron) deity of the Hindus. As you approach cremation areas of the temple, you will witness Hindu’s ritual of cremating a corpse.

Tour to Buddhist stupa at Boudhanath is other retreats that will be serviced to you. Another attractive prospect of this trip is cultural tour to the major cultural heritages and temples in Kathmandu Bhaktapur and Patan.