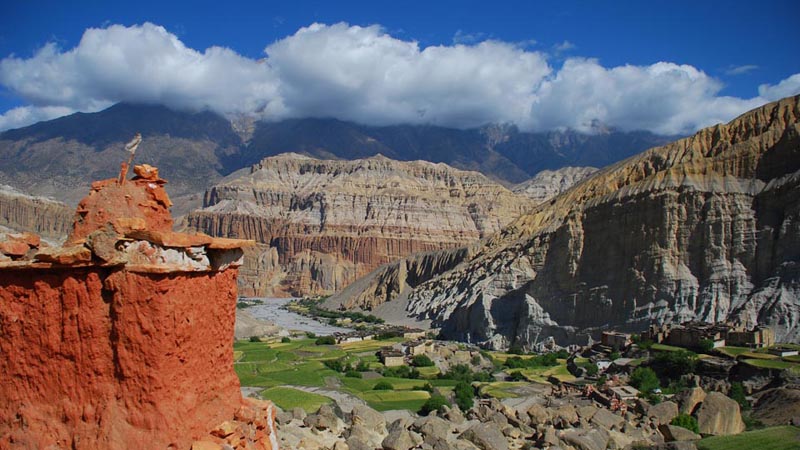 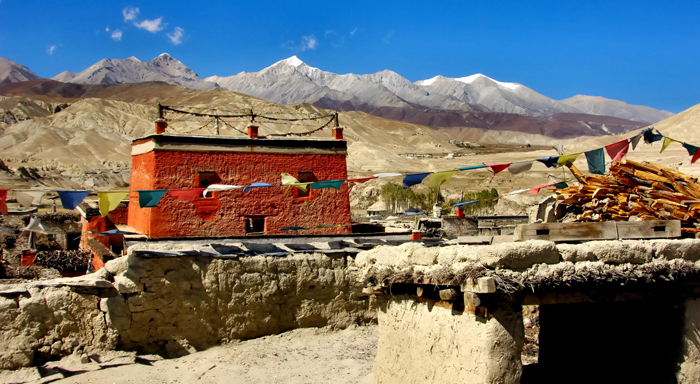 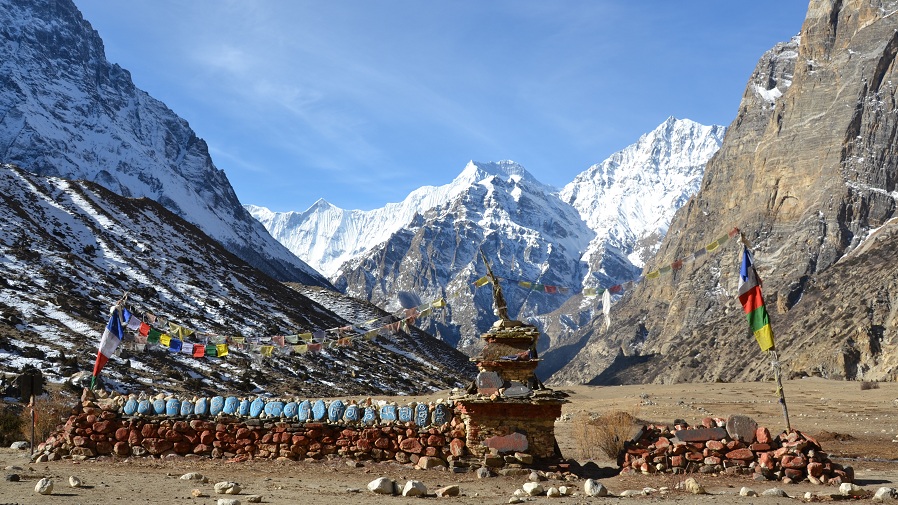 The northern part of dolpo is usually called inner dolpo and has long had an aura of mysticism about it. The goal of most trekkers to inner Dolpo is Shey Gompa, largely because of the metaphysical discussion of the region in Peter Matthiessen’s book the snow Leopard. Shey was closed to foreigners until 1992. One story cities the reason for closure as the large – scale theft of statues from monasteries. Despite the mysticism surrounding shey and the ‘Crystal mountain’ this is not a popular trek by any mean . The harsh terrain, the tough Physical challenge and high fees have deterred most people.